Fresno is the fifth largest city in California and never had a Teen Challenge center before Teen Challenge of Southern California founded one in 2014. Before then, any from the area who were interested in seeking help through Teen Challenge needed to travel further south to other cities for an initial interview. Today, we have a men’s residential campus with 140 beds and an additional 30 beds for transitional living. 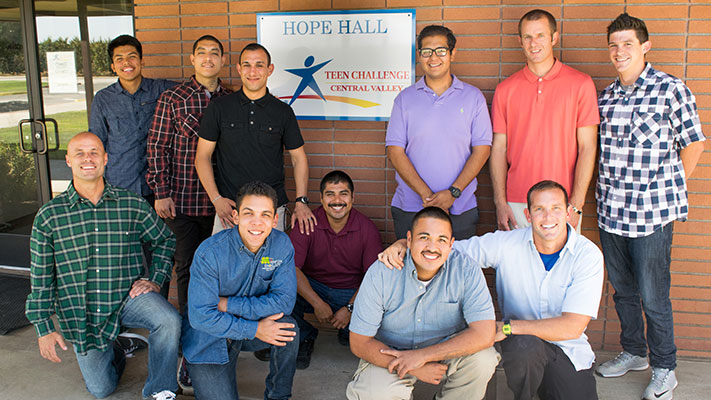 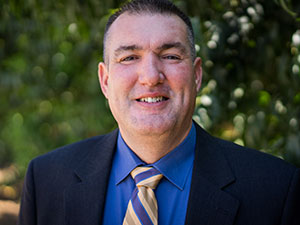 John Burns came from a background of drugs and alcohol in New York. He found Teen Challenge, went through the program and graduated in 1993. Sensing a call to ministry, John went on to earn a diploma in Bible from Youth Challenge International Bible Institute in Pennsylvania.

Next, he earned a Bachelor of Arts in Bible from Central Bible College in Missouri. He continued his education and earned a Master of Science in Counseling from University of Phoenix, Bakersfield, CA Campus. John is an Ordained Minister and a certified Alcohol and Drug Counselor.

In addition to our residential center, we are actively involved in our local community, making a difference in others. We also provide:

Outreach into the community

We would like to thank our Walk for Recovery Student Scholarship Sponsors.

For information on becoming a Student Scholarship Sponsor please call (559) 549-6628. 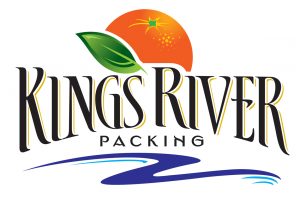